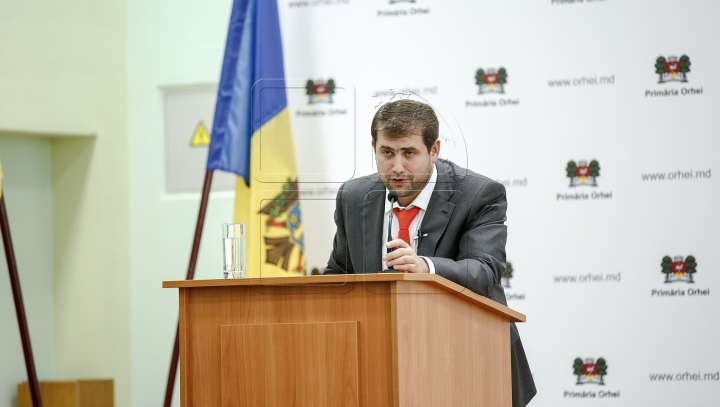 He is probed  for money laundering and fraud when he held the position of chairman of the board of failed Banca de Economii.

Prosecutors charged him as responsible for issuing bad loans that ecentually conducted to a fraud of 1 billion dollars from the Moldovan bankling system, also known as 'the century's robbery.'

"If free, this person may directlyl influence the persons we're to work with, documents that we will lift may get destroyed. Some criminal aspects may go on, like transferring money to non-resident companies," said prosecutor Adriana Beţişor.

Ilan Shor has not attended the court session and his lawyers say he's having heart problems.

"He declined to attend because of health reasons. But it's an argument he does not want to participate in this show staged by the prosecutors and the CNA. This person has actively cooperated with the criminal investigators," said lawyer Iulian Bălan.