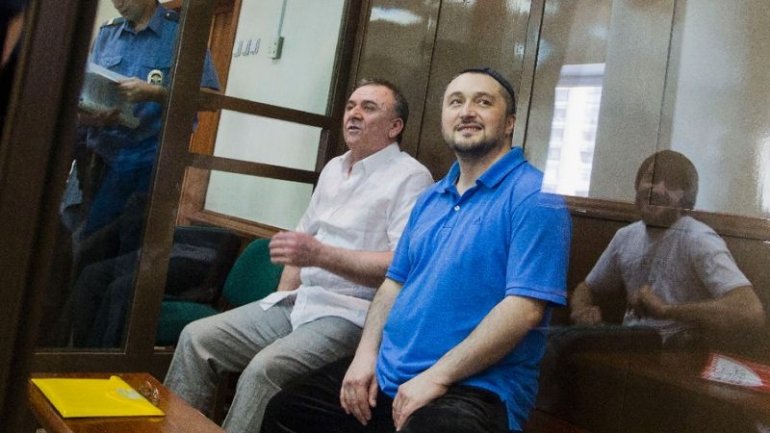 The man found guilty of organising the 2006 murder of Russian investigative reporter and human rights campaigner Anna Politkovskaya has died in jail, his lawyer said Tuesday.

Lom-Ali Gaitukayev was one of five men jailed for gunning down of Kremlin critic Politkovskaya in Moscow in October 2006.

Four of the men including Gaitukayev were from Chechnya.

Gaitukayev was handed a life term for the killing of a respected reporter who had regularly reported from Chechnya -- although whoever actually contracted her murder was never identified.