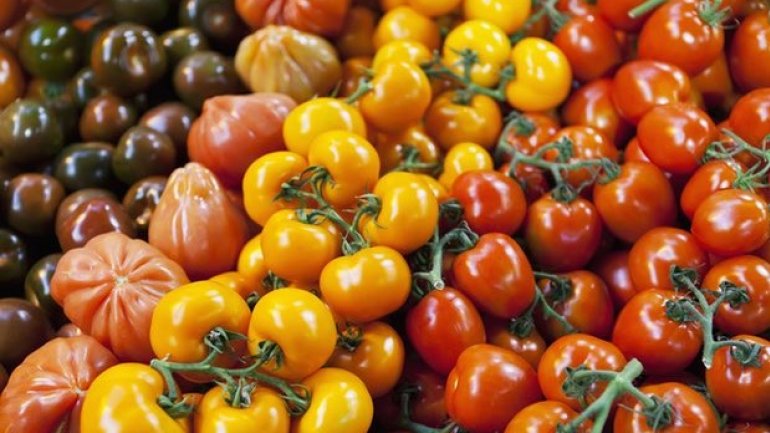 Demand for organic food is at its highest for more than a decade, according to major retailers, The Guardian reports.

That’s good news for an industry that was hit hard by the economic downturn but now seems to be returning to rude health as more shoppers say organic food is worth paying the premium for. This week the Soil Association will release its annual report on the state of the organic food market, which is expected to show that it has grown for the fourth consecutive year.

Meanwhile, Tesco says that organic sales in its stores have risen by 15% in the past year. And the home delivery service Ocado, which stocks more than 3,000 organic products, said sales increased 16% last year.

Waitrose also said the sector was thriving. “We were the first supermarket to sell organic products in the 1980s and shoppers are as enthusiastic as ever,” a spokeswoman said. “Our latest figures show year-on-year growth of around 5%.”

Significantly, sales of organic produce appear to be rising across all sectors, not just fruit and vegetables. An increasing number of consumers are buying organic fish, dairy produce and grocery items, such as olive oil, pasta and cooking sauces. But experts said price was still a major factor in switching to organic food, as promoted by celebrity chefs such as Jamie Oliver.