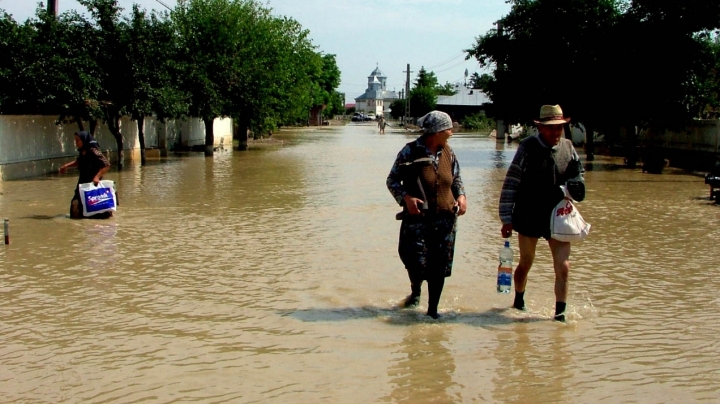 The hydrologists have announced Orange Warning of floods in the hydrographic tank of Crisul Alb river, upstream of Gurahont Hydrological Station from Arad county, valid until Monday 9:00.

According to the National Institute of Hydrology and Water Management (INHGA), as a result of precipitation fallen in the last hours, precipitation forecasted and conduction, there can be important leakage on slopes, streams, creeks with possible effects of local floods and rapid increase of level with possible overflows of the flood levels in the hydrographic basin of Crisul Alb- upstream HS Gurahont, Arad county.

In these zones may happen important leakage on slopes, streams, creeks with possible effect of local flood and increase of debit and levels with possible overflows of Attention Levels.

The mentioned phenomena may happen with a higher probability in the superior basin of Crasna river.