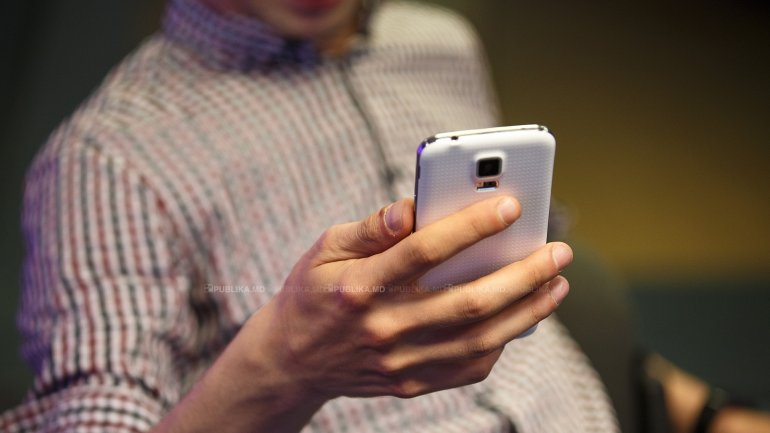 Orange Moldova, the local unit of France Telecom's Internet and mobile arm Orange, said on Tuesday its third-quarter revenues dropped 3.7% on the year to 32 million euro ($34.8 million), affected by a downturn in incoming international traffic since the last quarter of 2015.

The blended annual revenue per user (ARPU) declined to 4.4 euro in the nine months through September, from 4.9 euro a year earlier.

The operator's 4G network covers 96% of the country's population.

"The mobile services trend improved in Moldova, but continued to be impacted by the significant downturn in incoming international traffic," Orange said.

In the second quarter of the year, Orange Moldova recorded a revenue of 30 million euro, down 6.1% on the year.