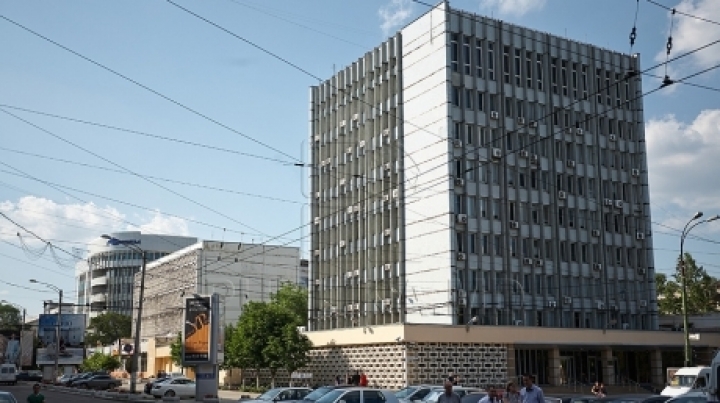 This year, the inflation rate could return to National Bank's target corridor of 5-per-cent. National Bureau of Statistics show that at the end of September, prices rose by 3-per-cent. Food prices increased instead the pricce for services decreased.

Thus, food prices increased by 4.6-per-cent compared to September 2015. Most fruit prices rose by 14.6-per-cent. And sugar is more expensive by 12-per-cent. However, vegetables prices rose by more than 5-per-cent, and meat and dairy products by almost two-per-cent. During the reported period, prices for services dropped by nearly one-per-cent.

The natural gas prices dropped by 14.5-per-cent and electricity by nearly 10-per-cent. We pay for utility services by almost 7-per-cent less. Water and sanitation services were more expensive and the costs for heating have not changed.