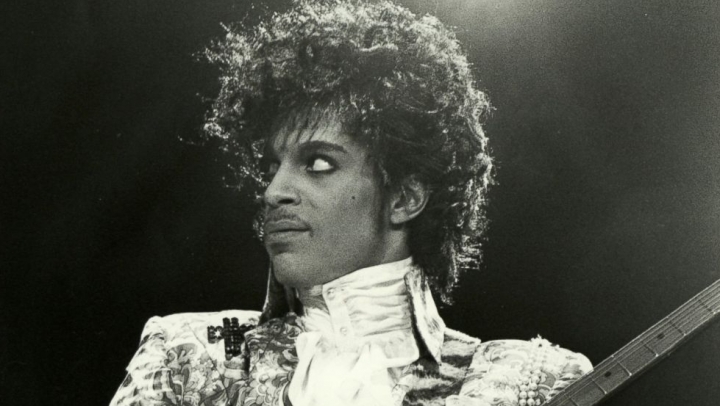 The official, who is close to the investigation, spoke on condition of anonymity to the Associated Press because he was not authorized to speak to the media. No other information was given.

Prince, who was 57, died April 21 at his home, Paisley Park, in Chanhassen, Minnesott. An employee found him unresponsive that morning in an elevator on the first floor of the building.

Reports of Prince’s drug use and a dependence on Percocet stunned both his peers and his fans. And now with test results, Prince is arguably the opioid abuse epidemic’s most famous victim, along with actor Philip Seymour Hoffman, who died in February 2014 after overdosing on heroin and other drugs.