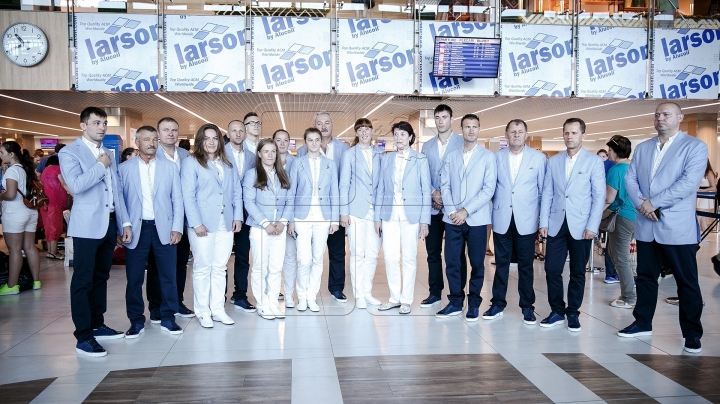 Split opinions of Moldovan Olympians before leaving to Rio. Some sportsmen are afraid to go to Rio, others don’t have reasons for panic. Right before Olympic Games, Brazil was shaken by many scandals.

Approximately half of Moldovan population is against the Olympics, Brazil being affected by an economic and political crisis. Moreover, a Brazilian jihadist group pledged allegiance to ISIS just a few weeks before Olympic Games.

Things are not very good for the living conditions in the Olympic village. The Australian athletes have refused to accommodate and claim that they found clogged toilets, wires that come out from walls, and gas smell. Regarding this, Moldovan sportsmen are not that capricious.

At the Olympic Games Moldova will be represented by 21 sportsmen. A part of them has already left to Brazil, others will go to Rio in the following days.

The most important event in the world sport for the last 4 years will take place in the period of 5 to 21 august 2016.