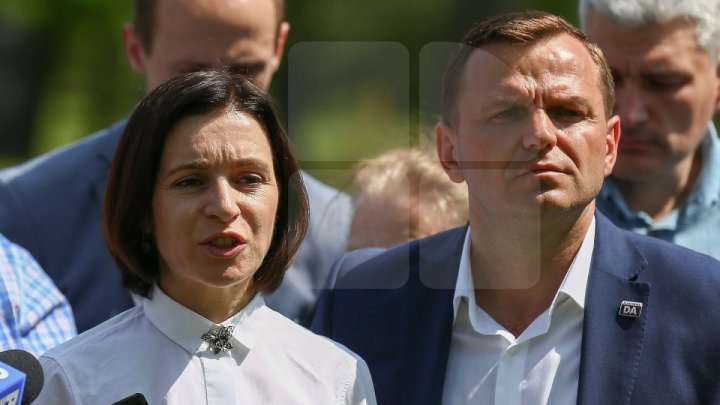 ACUM alliance slowly breaks down. Andrei Nastase and Maia Sandu will argue as soon as the new structure of the Parliament will be formed. This declaration was made by Alexandru Corinenco, the president of "Young Association" organization from Moldova.

"Maia Sandu is thankful to this situation, especially of the deputy mandate and its privileges. But, such a situation will not satisfy their supporters", mentioned Corinenco.

At the same time, Alexandru Corinenco declared that in case the snap election will not happen, Maia Sandu and Andrei Nastase will leave the politics arena and will create a new party:" A new political force for the right wing supporters might appear, because they are disappointed by ACUM. They will not tolerate them four more years. This bloc will not survive until 2020 presidential election."