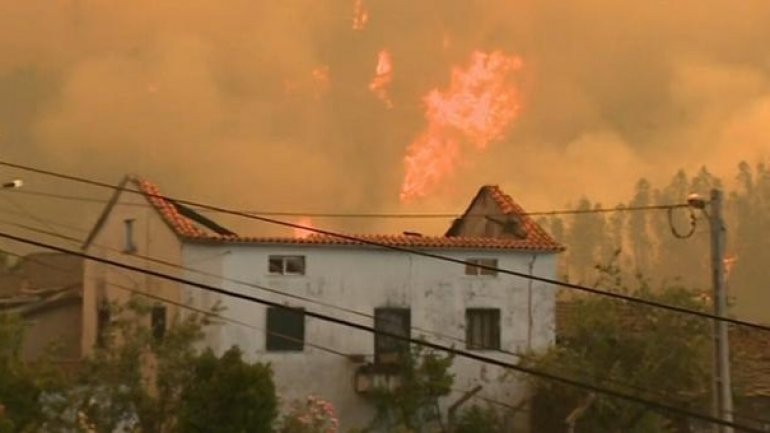 Reports that a firefighting plane crashed in Portugal while tackling the country’s deadly forest fires have turned out to be false, according to Euronews.

Witnesses reported an explosion soon after a plane flew over but it is thought that may have been gas supplies igniting.

The massive effort to combat the flames has now entered its fifth day, with at least 65 people now known to have died and more than 150 injured.