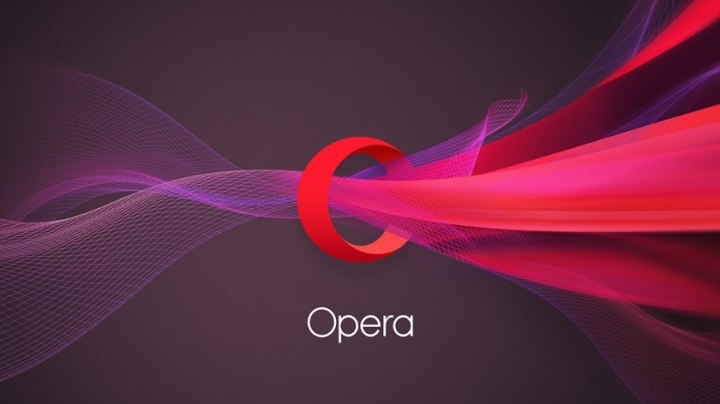 Opera, which recently agreed to sell its browser business to a Chinese consortium, has reset user passwords for one of its services after its servers were breached by hackers this week, techcrunch reports.

The company revealed that attackers gained access to Opera Sync, a service that lets users synchronize their browser data and settings across multiple platforms. It is investigating the incident, but initially believes the attack may have compromised user data, including passwords and login names.

Opera counts 350 million users across its range products, but it said a small portion of those use the Sync service. Last month, for example, it counted 1.7 million active Sync users, but more may have registered for it and, in doing so, provided Opera with data. The company has reset all passwords and emailed all registered Opera sync users with details.

“Although we only store encrypted (for synchronized passwords) or hashed and salted (for authentication) passwords in this system, we have reset all the Opera sync account passwords as a precaution,” it explained in a blog post.

News of the attack on Opera comes a day after Dropbox issued a password reset for accounts that had not changed passwords since 2012. The cloud storage provider said the move came in responsible to security concerns that arose from the massive hack on LinkedIn in 2012 where credentials for 117accounts were posted online.

Opera’s problem doesn’t appear related to that, and is notable that the hack appears to have only impacted one of its services in isolation. No doubt Opera will have more details once it has finished investigating what happened.

Word of the attack comes over a month after Opera announced the sale of its browser business, privacy apps and Chinese joint-venture to a consortium from China led by anti-virus firm Qihoo 360 for $600 million. The parties had previously agreed to a $1.2 billion sale of Opera’s entire operations but, while that gained approval from the Norwegian company’s shareholders, a new agreement was cut after the necessary approvals were not secured within a pre-arranged deadline.