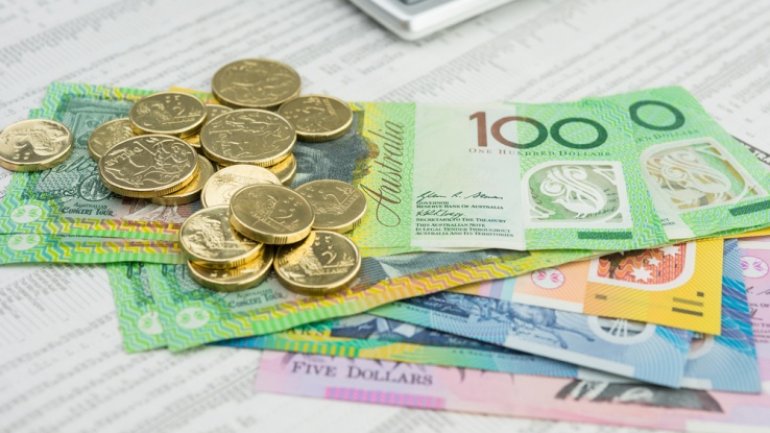 Opera’s latest trick for its desktop browser is built-in currency conversion. The company added a VPN and an ad blocker in two major releases this year, and now it is simplifying things for the growing numbers of people who make international purchases online or happen to live overseas, according to techcrunch.com.

The new feature is simple. You can set the browser to automatically show foreign currency prices in your currency of choice. That allows you to get a quick conversion when you highlight a price, using the daily exchange rate from the European Central Bank. Given the rate of speed that Amazon, Alibaba and others are making cross-border trade happen worldwide, that could be a nifty feature for many Opera stalwarts.

“Cross-border e-commerce is booming all around the world. According to research, within four years, 45 percent of online shoppers worldwide will purchase products from foreign online stores.” Opera’s Krystian Kolondra pointed out in a blog post. “There are many countries, in which more than 50 percent of people do it already.”

The latest Opera for desktop release is version 42, which also celebrates the company’s twentieth year making browsers. Other new additions to this release include redesigned personal feeds for tracking news, and a faster boot up time.