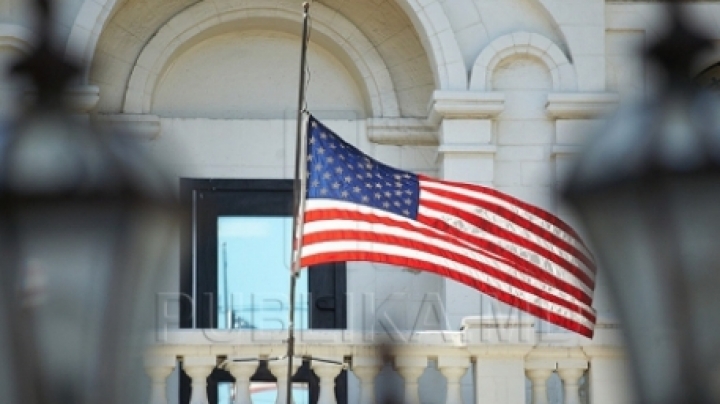 The news portal ava.md addressed an open letter to the US Embassy in Chisinau. Journalists argue that conducting an investigation about theft in the banking system in Moldova.

They want to know if there are formal contracts signed by American companies Mercury LLC and Frontier Solution with the number one rider in the CIS, Veaceslav Platon, "Dignity and Truth" party leader, Andrei Nastase and Victor and Viorel Topa mobsters, the journalist Natalia Morari, Vladimir Filat and Mihai Gofman.

Journalists from ava.md claim to have requested this information from representatives of the two American companies, but received no response. The authors say that they have some information that Mercury LLC and Frontier Solution represents the interests of journalists and politicians in our country and were paid from money stolen from three banks to hide information about the authors of the robbery, but also to shape a wrong public opinion on this case.

Furthermore, these people represent the interests of authors in the 20 billion dollars laundering scheme in Russia by Moldovan banks.