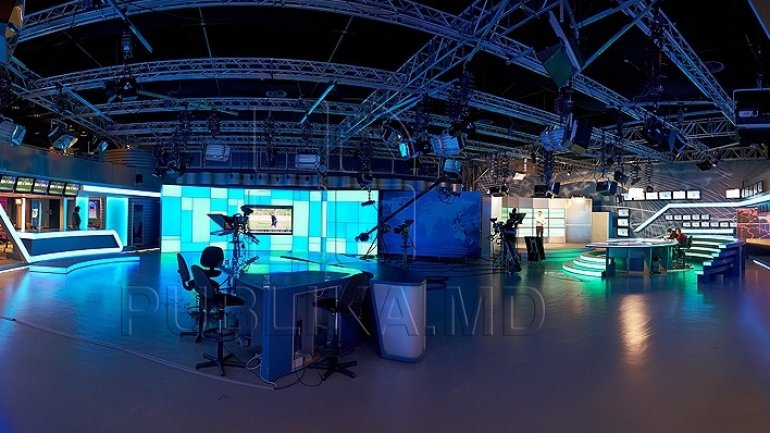 Publika TV team expresses its displeasure over the assault on its team by members of the "Action and Solidarity" Party (PAS) and calls national and international institutions, media organizations and embassies in Chisinau to take attitude towards the incident.

During manifestations on June 11th, 2017, in the city center, the reporter Victoria Kriukova and the cameraman, Igor Crocos have been harassed to leave the public event organized by several NGOs, along with "Action and Solidarity" party, "Dignity and Truth" party and "Our Party".

Publika TV team want media NGOs to step up and take attitude in the case.

We recall that the actions against our editorial team under go the (180) Article of the Criminal Code of Republic of Moldova.

We regret the lack of reaction of NGOs that aim to protect human rights and democracy, as well as non-involvement in political activities or the promotion of the interests of political parties.