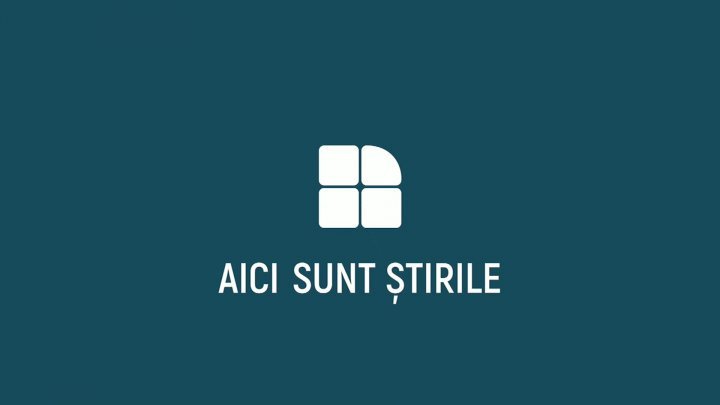 Publika TV has expressed again our righteous indignation and condemned the recent gross attack by politician Andrei Nastase over our journalists. Unfortunately, his declarations have gone above any limits and we can't no longer be tolerant.

In a press conference on Tuesday, politician Andrei Nastase called our television Publika WC instead of Publika TV. This language does us bad, notably it was said by a politician who claimed to pro Europe and allegedly promoted the Western values.

Not only Publika TV journalists but also our audience were offended by Nastase. We need to remind Nastase, the number is not low.

Andrei Nastase promised repeatedly to review his attitude towards the press generally and Publika TV particularly. Unfortunately, his pledge was nothing but words flying in the wind. The fact that he's continuously attacking us just points to his unwillingness to change that.

From now on, we are in opposition against Andrei Nastase. From now on, Nastase is the number 1 enemy of Publika TV. This remains until he will make a public excuse.

We respectfully request the press institutions, media non-government organizations as well as Ambassadors to Moldova to take action regarding this pressure upon our television which we condemn.