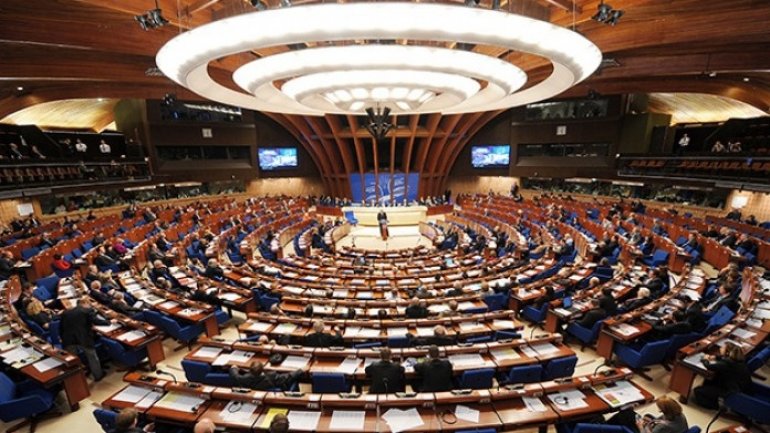 Moldova is supported by the Council of Europe on its path to implement reforms and modernize. It was the message transmitted yesterday, at Strasbourg, at an event held for our country.

“Open Day Moldova” was an occasion to analyze all projects from the action plan of the Council of Europe, launched for 2017-2020. A big delegation from Chisinau, led by Minister of Foreign Affairs, Andrei Galbur, who presented to European officials all successes and challenges they faced starting May 2017, when the program begun.

"Council of Europe is determined to help Moldova to move forward. Our main priorities are fighting against corruption and money laundering, mass- media's pluralism" Secretary-General of the Council of Europe, Thorbjørn Jagland said.

Officials who attended the event have remarked the exemplary method in which the normative framework was prepared for the reform's realization.

"Important progresses were gained from the justice system reform, especially at Prosecutor's Office. As well as fighting against corruption. The legislative framework was harmonized. We are currently monitoring the most important phrase, the implementation" Director of ODGP, Verena Taylor said.

At the Palace of Europe from Strasbourg, was also discussed the assistance provided for changing the electoral system. Secretary-General of the Council of Europe has appreciated the strong cooperation with Chisinau, mentioning that our authorities never hesitate to ask the opinion of experts from the Council of Europe.

"We understand that choosing a certain electoral system is the sovereign right of any country. Authorities from Moldova have taken into account many of our technical recommendations" Thorbjørn Jagland said.

The second Plan of actions of the Council of Europe for Moldova, with a budget of nearly 18 million euro, has three main priorities. It includes: human rights, rule of law and democracy.