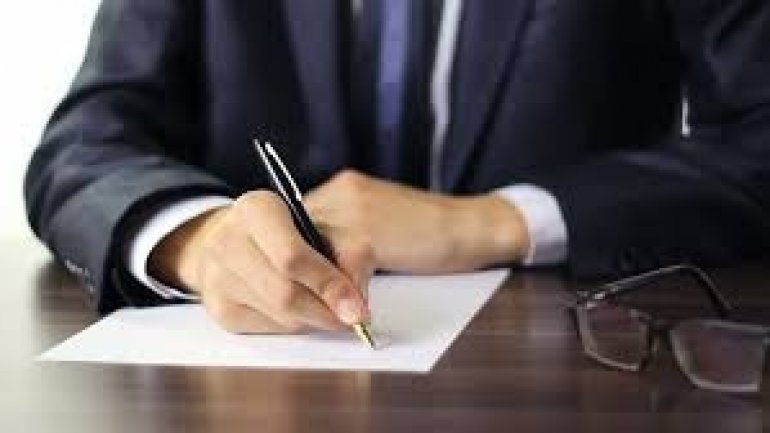 An online system that allow the public to declare wealth and personal interest has been launched by the National Integrity Authority (NIA). NIA representatives say that the new registry will simplify the process of archiving and checking the published information and electronic signature will be used.

The statements will be completed on the ani.md site. The new system will automatically detect the errors made by the dealers, and then the errors will be examined by an inspector of the authority.

The system was developed by the Electronic Governance Center and operates with databases from several state institutions. Thus, after the declarant inserts the data into the computer, it will automatically be checked and compared to the information in the cadastre, register or fiscal system. If the person declares an excessively large or small amount, the program will alert the error.

"When this system has been implemented, every statement is automatically publicized once it's completed," said Victor Strătilă, acting vice-president of NIA.

"We have tried the best solutions, the best automated processes so as to eliminate the human factor as much as possible in processing these statements," said Eugenia Ursu, executive director of the Electronic Governance Center.

"We don't need to spend money on paper, transport, shipment, last but not least, what could not be done within the deadline of 30 days for publicity, processing, digitization and scanning services will be used" , said Lilian Chişca, head of ANI's Income and Property Directorate.

Each declarant will have an electronic signature with which he will be able to complete his papers. In total, 70 thousand signatures will be created, and each will cost 125 lei.

"The Government has contributed to this project provided that these signatures are used in all services. At CNAS, CNAM, FISC," said Sergey Popovich, director of CTS.

The register cost around 100,000 dollars provided by the World Bank. The system will be operated from January 1, 2018, when the process of filing statements of wealth and personal interest begins.