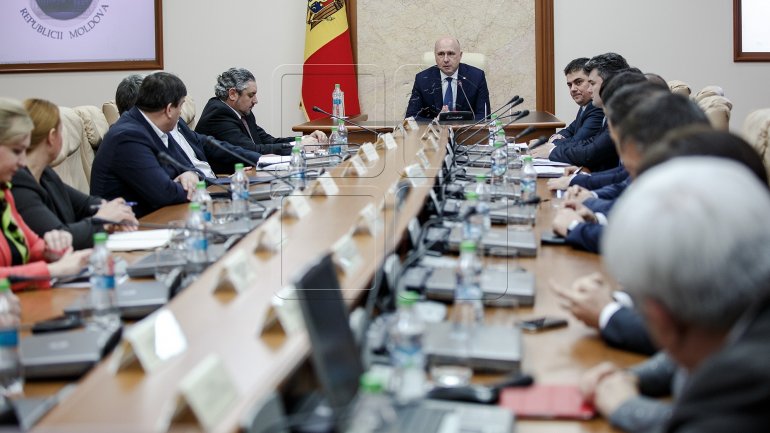 One year ago, today, January 20th, the Filip government has been invested.  This period, the Government has managed to stabilize the political situation in the country and the relations with foreign partners of Moldova.

Among the achievements of the Cabinet include the signing of a new agreement with the International Monetary Fund. This allowed the release of funding from external partners.

Similarly, the executive legislative managed to eliminate the backlog in implementing the Association Agreement with the European Union.

However, after several years, the authorities failed to enter the new year with an adopted budget, then the Government Filip and Parliament in 2016, have successfully managed to develop and approve the most important financial document of the country until the end year.
AFLĂ imediat Știrile Publika.MD. Intră pe Telegram