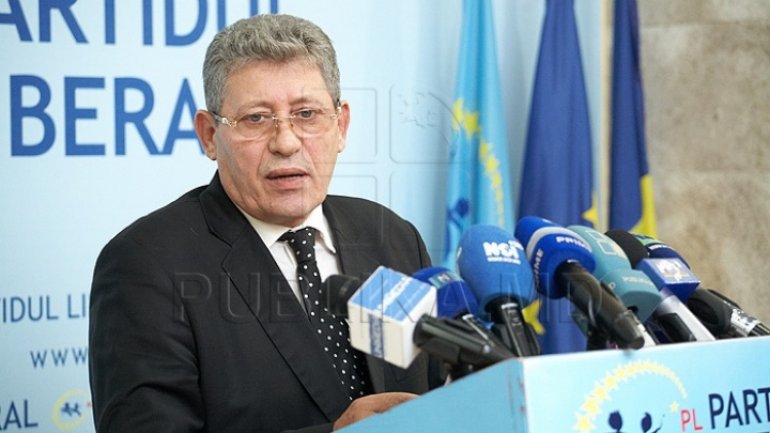 Voting for the Cabinet headed by Pavel Filip has insured political stability in the country.

This has enabled to avid the early elections, which would have brought pro-Russian parties to power. The statements have been made today by Liberal Party leader Mihai Ghimpu, who, flanked by his team, has presented the results achieved a year after taking over governance.

"We, the Liberals, had to decide what we shall do: either we allow early parliamentary elections, what would mean a pro-Russian power in Chișinău, canceling the Association Accord, the free movement of citizens, chaos or accepting to rule," said the president of the Liberal Party, Mihai Ghimpu.