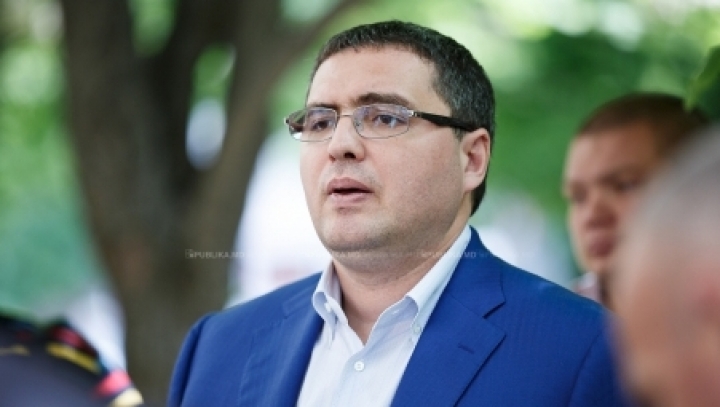 He promised a lot, but did a little. He’s Bălţi’s mayor Renato Usatîi, who, a year ago, used to tell the townsfolks how he was going to turn the ‘northern capital’ into the most prosperous locality in Moldova.

It seems the mayor’s office is not so attractive for Usatîi, who was in but 76 days in one year of work.

Moreover, his communication with the citizens is not so successful, either.