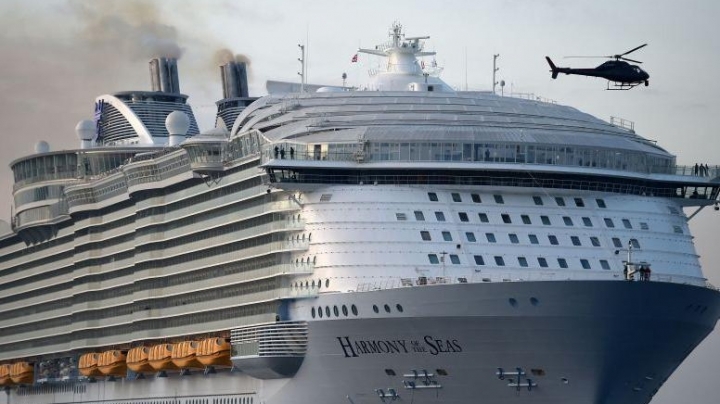 A Harmony of the Seas crew member has died and four others have been injured after a lifeboat fell off the world’s biggest cruise ship, Independent informs.

The record-breaking ship, which is operated by Royal Caribbean, is docked in the French port of Marseille.

One person is dead and four are injured, including two whose lives are in danger," a spokesman for the fire service told the AFP news agency.

Five crew were onboard the lifeboat taking part in a safety drill when it "became detached" from the ship.

A spokesperson for Royal Caribbean said in a statement: "We are sorry to share the sad news that a crew member aboard Harmony of the Seas has died of injuries suffered during a lifeboat drill conducted while docked at the port of Marseille, France.

"Four other crew members received medical treatment in the same incident. We are keeping our colleagues and their families in our thoughts and prayers."

The liner only had its maiden voyage on 29 May.