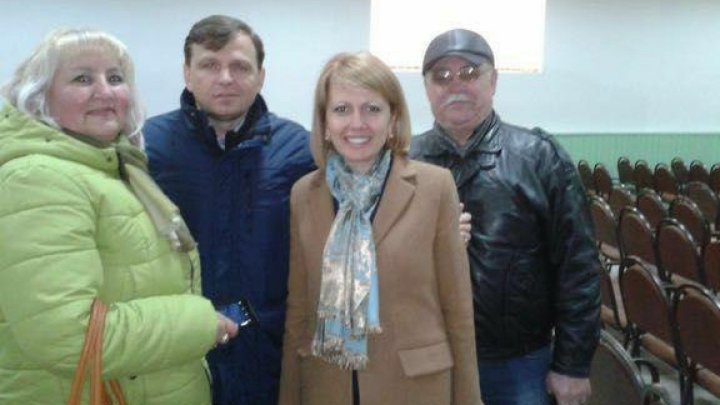 One of the protesters who attacked Mali musicians during the protest on Thursday organized by PPDA and PAS is Alexei Lupea, a fiery supporter of Andrei Năstase.

According to the 24h.md site, on the individual's Facebook page, more pictures showing he was next to Năstase were found. Also, Alexei Lupea has posted a lot of praise messages to the PPDA leader.

Previously, Năstase told in a press conference that he was not responsible for the actions of their supporters who attacked the musicians.

On Thursday, members of a music band were kicked by several protesters.

The incident happened opposite the City Hall, where slogans were shouted. The actions of Năstase's supporters were filmed by passers-by.