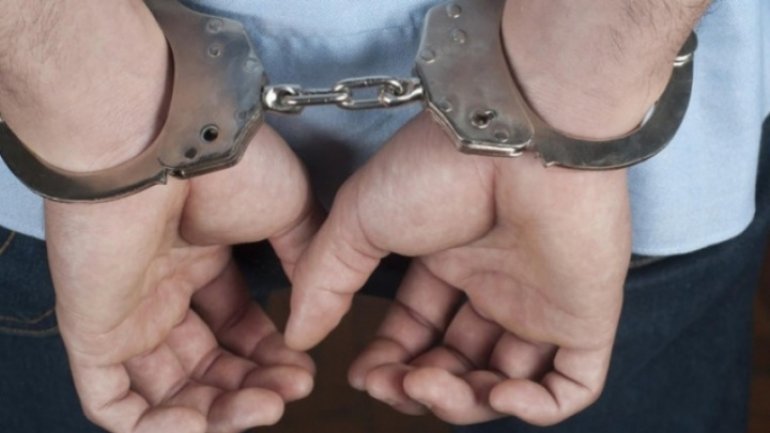 Five members of a criminal gang led by the gangster Grigore Karamalak, aka ‘Bulgaru,’ were detained in Ukraine. The suspects would have committed thefts and robberies there, in Russia and Moldova.

The suspects would have given part of the stolen money to ‘Bulgaru,’ who offered them protection in the gangster world in return.

The suspects were detained last week in a company in Odesa, where they broke an ATM and stole 2 mn Ukrainian hryvnia, $2,400 and EUR650.

The suspects were detained after the Moldovan law-enforcers tapped them for months and gave the information to Ukrainian detectives.

"The members of this criminal group are from the south of the country and are part of one of the gangs led by Karamalak Grigore,” said police officer Igor Zglavuţa.

Now the suspects are in custody in Ukraine and face sentences of up to 10 years of jail.

The gangster Grigore Karamalak is wanted internationally for blackmailing, homicide attempt and banditry, committed later in the 90s to 2001 in Moldova.

Two years ago, Karamalak’s criminal file was sent to Rssia where he was acquitted. Media repeatedly wrote about his friendship with criminal mayor Renato Usatîi.