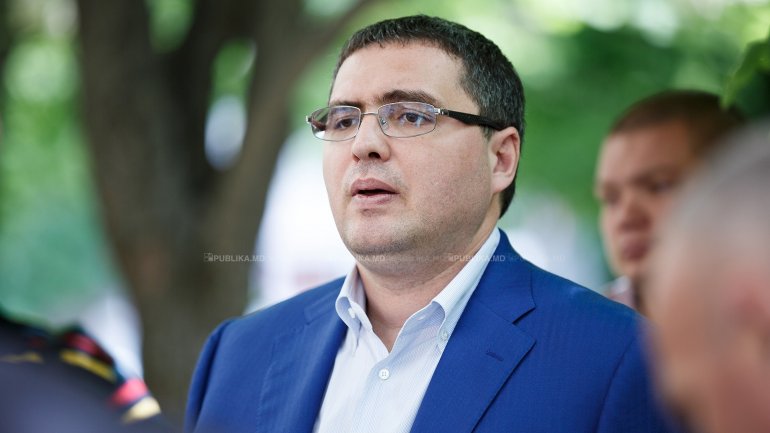 Renato Usatii registered another fail in his short political career. The party "Patria" which had the current mayor of Balti on top of the list in parliamentary elections two years ago, lost the case in court against the General Police Inspectorate.

The trial court of Center sector preserved the fine imposed to Party "Patria" for illegal use of money in the election campaign in 2014.

The information was confirmed by the deputy head of PGI, Gheorghe Cavcaliuc.

The undeclared money was used by the formation to pay the mobile services for party activists, while officially in the documents was mentioned a private company.

The party was fined with 8,000 lei, but the decision was appealed in court.

In 2014, the party that had Renato Usatii on top of the list for parliamentary elections, was removed from the race for the use of over eight million lei, received from abroad.