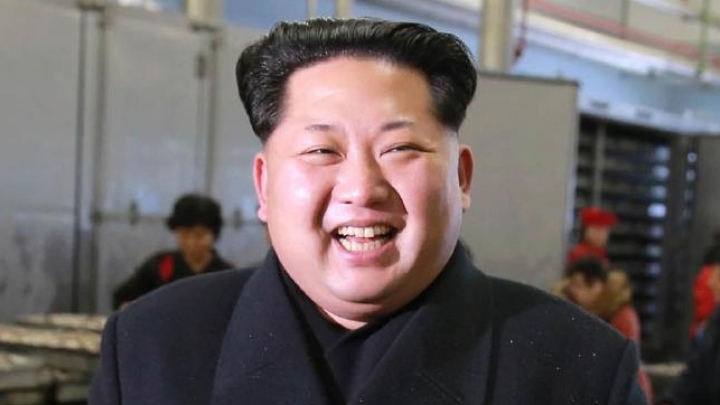 North Korea has created a wonder drug which not only cures Aids, but also eradicates Ebola and cancer, if the latest proclamation from the country’s news agency is to be believed*.

An announcement says that the miracle cure consists of ginseng grown from fertiliser and a mix of other ingredients- but did not reveal the special combination.

The dictatorship, which is known for making far-fetched claims about its achievements, says that the medicine will apparently be injectable and will be known by the name of Kumdang-2.

In a statement published by Korean Central News Agency of the Democratic People’s Republic of Korea to herald the news, Dr Jon Sung Hun said: “The researchers insert rare earth elements (REE) into insam (gingseng) by applying the mico-elementary fertilizers of REE to the fields of insam.”

“The injection is made of extracts from those complex compounds. As a strong-immuno-activator, the injection has been recognized to prevent different malignant epidemics.”