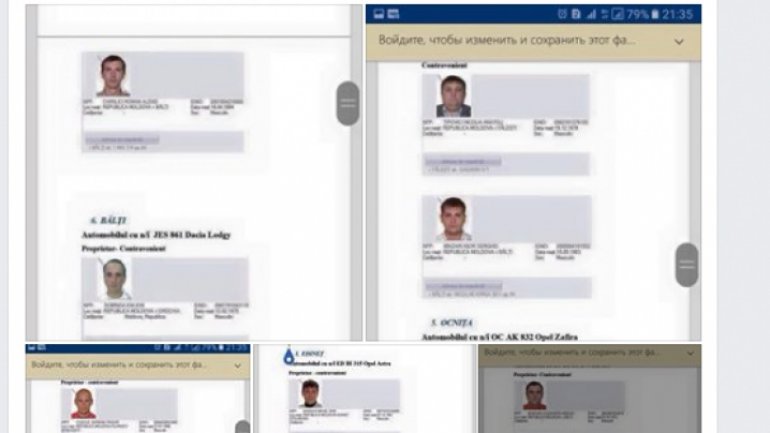 This compensation was requested by a Balti man to Vice-president of the party Partidul Nostru, Nicolai Țipovici. This man accused the Țipovici of disclosing his personal data.
In this early June, the vice-president published a list of social activists on networking. He then claimed that the name would be passed to the police and concerned with road traffic offences. Two from this list denied being either activists or supporters of the party. Furthermore, they felt dissatisfied with the disclosure of their personal data.

"The folks have begun asking me what i was doing in that party, why I got there. The fact that we share different political views so my business accordingly suffer from his mistake: People are afraid of being involved with that party".
The man first had asked Țipovici to delete the data on the social networks. No answers were replied. After that, the victim complained to the National Center for Personal Data Protection and claimed moral damages of one million lei.

"The most important is personal data security, not the financial part. My data, my home address, my phone number, my picture were all disclosed."

The National Center for the Protection of Personal Data has begun an investigation. In this case, those who shared the post of Ţipovici could also be involved.

Publika TV have tried to ask Nicolai Ţipovici any comment, however, nothing's found.