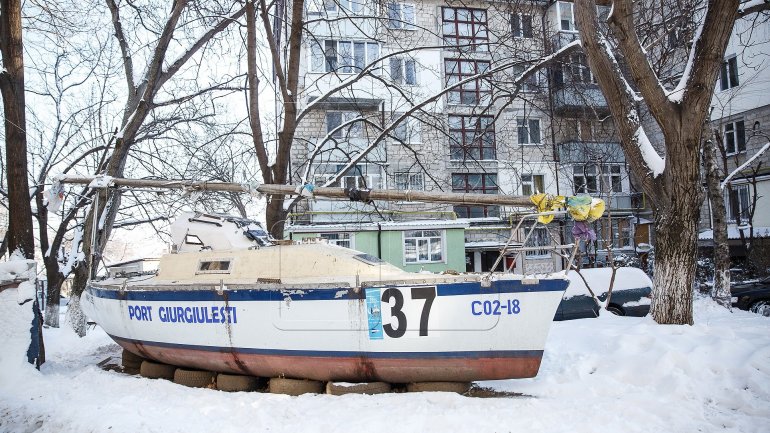 A gymnasium and 22 kindergartens in the country are still closed.

According to Ministry of Education, the Gymnasium Stoianovca from Cantemir district, where are studying 74 children, is closed temporarily because of some damage at the heating system.

There are no problems announced on transporting students in the district schools.

In 28 districts, including Chisinau and Balti municipalities, all general education institutions are working in normal regime.