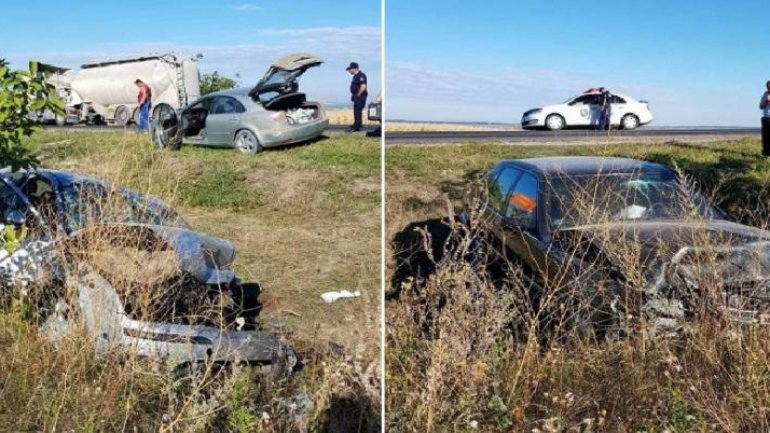 This morning, around 9 AM two card collided at 23rd km of R-9 road, near Olișcani, Șoldănești district. A man has passed away, while another is on the brink of life, wrote Today.md.

According to the police, the accident happened when a 30-year-old driver of a Mercedes S 140, tried to pass another car in a forbidden place and ended up hitting another Ford Mondeo car that was going on the opposite lane.

The accident resulted in the death of the Ford's 24-year-old driver, who deceased short after being brought to the hospital, while his passenger is currently between life and death in the hospital from Șoldănești.

After taking the breath test, it was established that the driver of Mercedes was not drunk driving.

Officers are still investigating the case in order to establish all circumstances. If found guilty the man risks to be trialed.