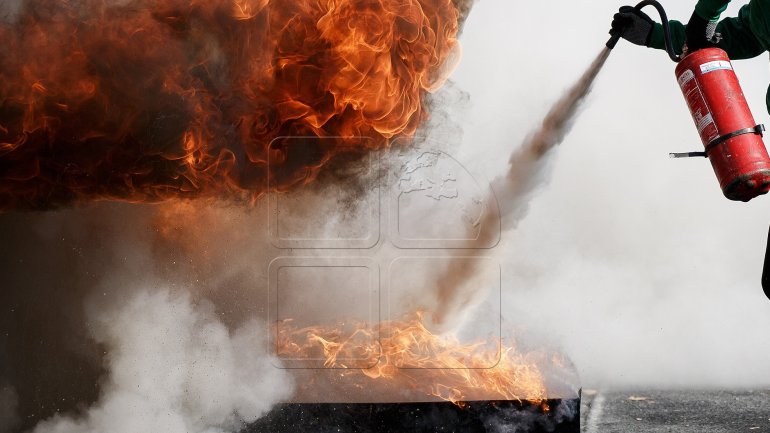 A man died and two were injured as a result of an explosion at a tobacco factory in Orhei. According to police, the explosion took place on Monday morning, 12 December 2016.

The three employees of the factory wanted to test a cistern with comprised air. Because of a malfunction the plant exploded.

As a result, a 43-year-old man died on the spot and the other two received burns.

The Orhei Labor Inspection opened an investigation and are checking if the security measures were fulfilled.