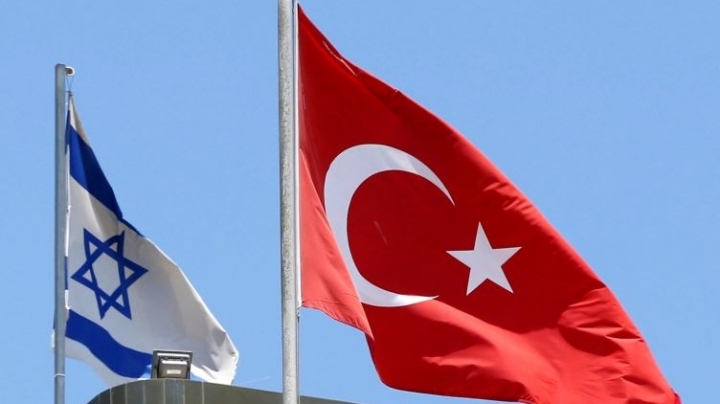 (UPDATE 13:29) A spokesman for Israel's Foreign Ministry says that an attacker apparently armed with a knife tried to enter the Israeli Embassy before being shot and slightly wounded.

Emmanuel Nahshon told The Associated Press that it was "an attempted assault near the Israeli embassy in Ankara. The attacker was wounded before he reached the embassy."

(12:49) At least one person has been killed in a gun attack on Israeli embassy in Ankara, Turkey.