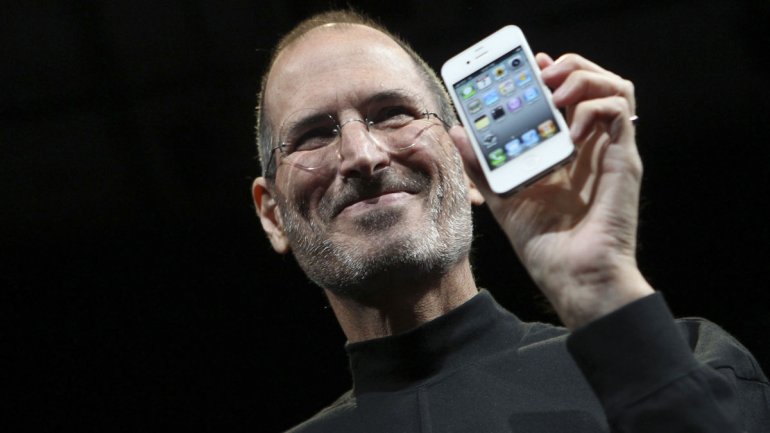 On June 29, 2007, the iPhone went on sale for the first time. Although many derided it as a probable flop, the handset, and the other smartphones that followed, changed the world in a way that few gadgets have done before.

Before the days of GPS on your phone, if you weren't sure where you were you'd have to look for a map, or worse, ask a stranger.

Even original iPhone didn't have location services - that wasn't included until the iPhone 3G the following year - and it wasn't the first GPS phone either. But imagine calling an Uber without it now.

This may be impossible to remember, but before the iPhone's threaded message interface, texts were stored as individual files within a menu. You'd have to open each one individually and go back and forth between them to look back through a conversation.

Front-facing cameras appeared on phones as early as 2003, and when they made it to the iPhone 4, people thought they would be for video calls. The selfie craze sprang up by itself, rather than because of any design decision.

4. Batteries that only last a day

A decade after the iPhone was launched, battery life has barely moved on, meaning a whole industry of accessories such as the above have emerged.

Autocorrect fails have become a part of everyday life, although this might not be the case forever. Apple has patented software that would show users when messages had been corrected.

One of the common problems with mobile phones before the iPhone was that their screens seemed too small to do anything on: that's where pinch to zoom came in.

It is now such a widespread gesture, and one that exists in so many places, that kids will now try it on almost anything - whether it has a touchscreen or not.

Autocorrect fails have become a part of everyday life, although this might not be the case forever. Apple has patented software that would show users when messages had been corrected.

The App Store arrived on the iPhone 3G in 2008. There are now over 2 million apps, and people spent about £23 billion on iOS apps last year.