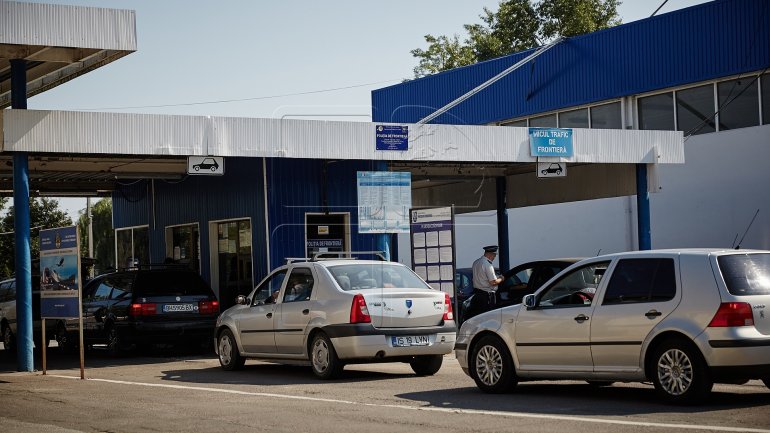 According to the officers, the 27-year-old man, with dual citizenship, of Moldova and Romania, has arrived at Sculeni border with a car registered in Bulgaria. Following it was establish that the car registration was forged.

The driver has claimed that he has lost the original document somewhere on the grounds of Republic of Moldova, while the false registration was gained from an unknown individual. The young man was allowed to pass the border, but his car was detained until the investigations aren't finished.

The second incident happened at Leușeni border, at around 20:00, when officers gained the suspicion that the Israel visa from two Moldovan passport were forged.

The documents were presented by a Moldovan couple, who declared of having no knowledge that they were false. Moreover they confessed to have gained the visas from some unknown individuals a few months back during a visit to Israel.

The investigation in ongoing, while the passports seized and sent for forensic expertise.