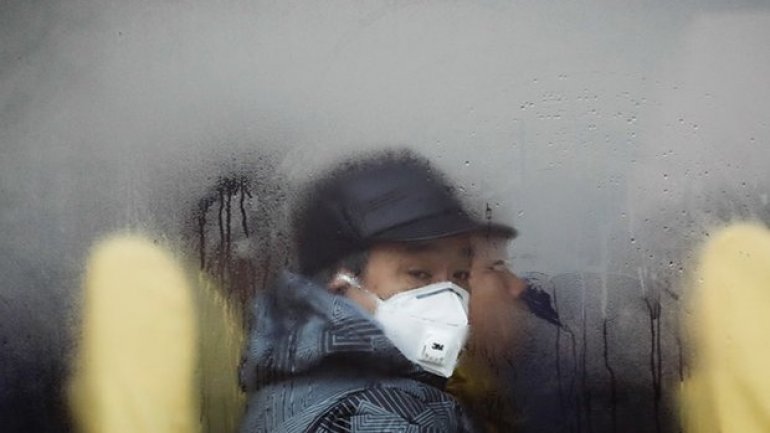 Supplements of healthy fats could be an immediate way of cutting the harm caused to billions around the world by air pollution, according to emerging research.

However, the research also shows air pollution particles can penetrate through the lungs of lab animals into many major organs, including the brain and testicles. This raises the possibility that the health damage caused by toxic air is even greater than currently known.

The new research on mice showed that omega-3 fatty acids (OFAs), found in flax, hemp and fish oils, can both prevent and treat the inflammation and oxidative stress caused by air pollution, with the OFAs delivering a 30-50% reduction in harm, The Guardian informs.
AFLĂ imediat Știrile Publika.MD. Intră pe Telegram