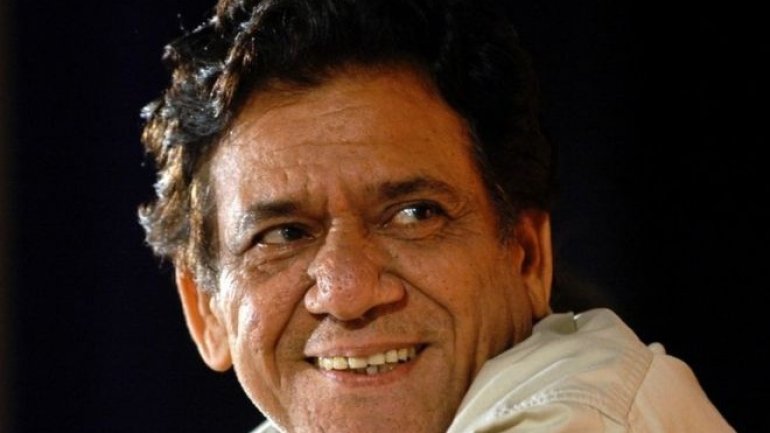 The actor suffered a heart attack at his residence in Mumbai early on Friday, reports say.

Om Puri, who acted in both mainstream and art films, was known for his gritty performances in a number of landmark Indian films in the 1980s.

He also appeared in a number of British films, including a cameo in Richard Attenborough's epic on Mahatma Gandhi.

A versatile actor, Puri was known for his roles in Indian, Pakistani, British and Hollywood films. He was awarded an honorary OBE for his contribution to the British film industry in 2004.