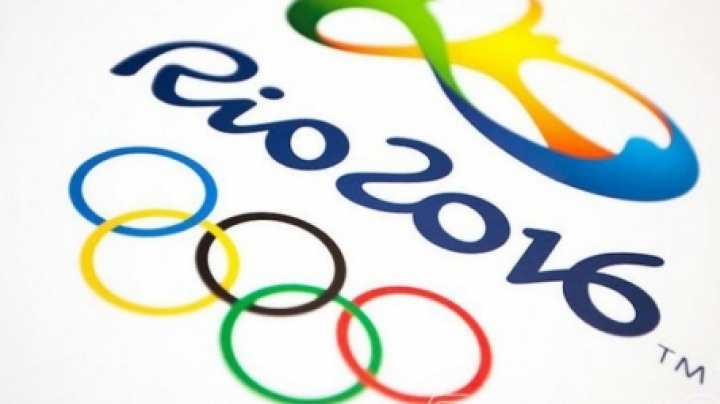 The Olympic National Committee will present today the equipment for the Olympics which will take place in Rio de Janeiro. The special ceremony will take place at the Opera and Ballet Theatre “Maria Biesu”. Our country will be represented at the Olympic Games in Brazil by 21 sportsmen.

At canoeing, Moldovawill be represented by the brothers Serghei and Oleg Tarnovschi. Also two sportsmen will compete in notation, Alexei Sancov and Tatiana Chisca. Alexandru Spac is the only weightlifter who ensured his participation in Olympic Games.