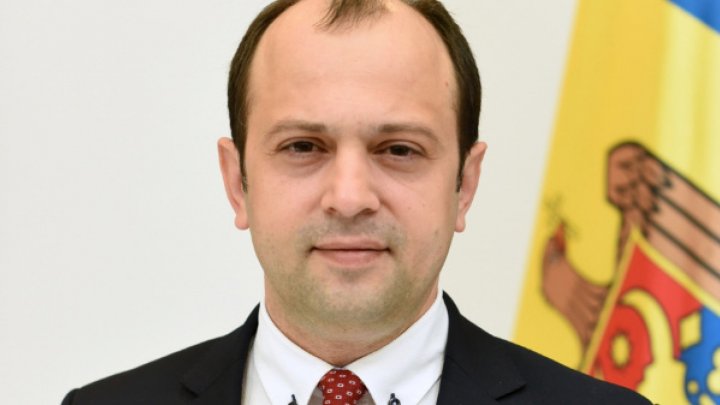 Oleg Țulea resigns as Minister of Foreign Affairs and European Integration and returns to the post of Ambassador to Hungary.

The profile parliamentary commission approved the candidacy of Oleg Țulea as ambassador. The information was confirmed for publka.md by the Chairman of the Foreign Policy and European integration Commission, Igor Vremea.

Oleg Țulea also held the position of Ambassador Extraordinary and Plenipotentiary of the Republic of Moldova to Hungary, accredited by cumulation in Bosnia and Herzegovina, Slovenia, Croatia and the Danube Commission between 2016 and 2020, before becoming Minister of Foreign Affairs and European Integration.

Oleg Țulea's candidacy is to be approved by the Government and the President of the country.

It is not yet known who will succeed Țulea at the MFAEI.