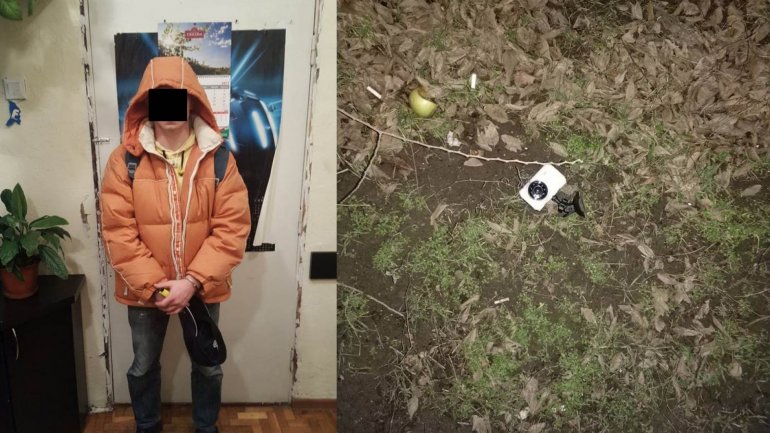 Police officers have caught a 29-year-old man form Cricova town, who supposedly broke into a car and stole goods from it. The suspect has fully confessed.

During investigations, officers have establish that the man got into the “Toyota Yaris” car, parked in the yard of an apartment block, by damaging the door.

During the break in, the man was noticed by the car's owner who took immediate actions, but the suspect fled the site.

Officers found him in possession of the car's security camera.

The man was previously trialed for pickpocketing, theft and drug crimes, while recently he was released from prison.

He was arrested for 72 hours and is investigated for theft.