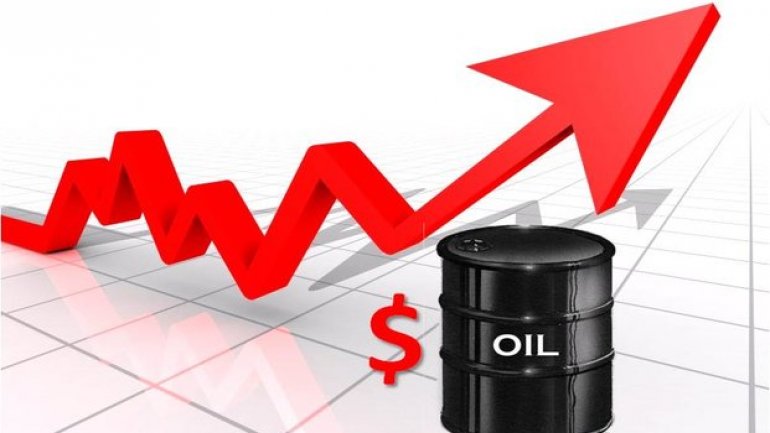 While OPEC and other big crude producers work toward a deal to cap production to erode a glut, industry executives are concerned the sharp drop in investment that followed the oil price crash could lead to another crisis - a supply shortage.

Over $1 trillion worth of oil projects have been canceled or delayed, Saudi Energy Minister Khalid al-Falih said on Monday at the World Energy Congress in Istanbul, after companies slashed budgets due to oil prices more than halving to around $50 a barrel since mid-2014.

Oil fields take years to develop. In many cases, a decision taken in 2016 to develop a field means oil production will start in around 2020.

OPEC, which produces around a third of the world's oil, will hold talks with non-member oil producers on Wednesday to work out details of a global agreement to cap production for at least six months. Non-OPEC member Russia, the world's largest producer, has lent its support.