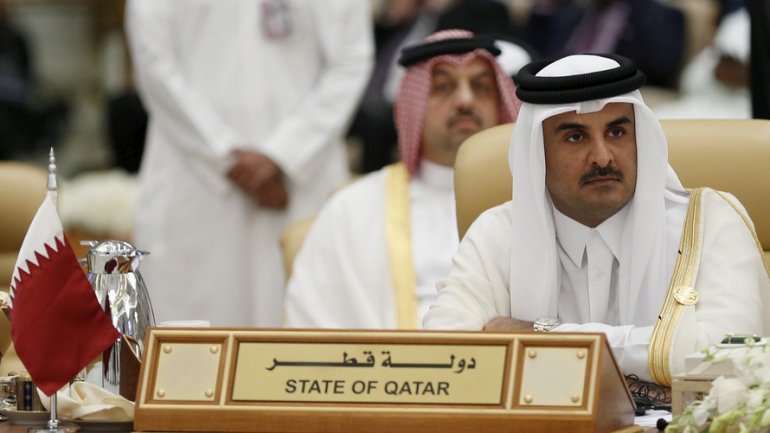 Crude futures rose on Monday after a political rift in the Middle East escalated when Saudi Arabia and three other countries severed diplomatic ties with Qatar.

Saudi Arabia, Egypt, Bahrain, and the United Arab Emirates all cut ties with Qatar on Monday, accusing it of meddling in their internal affairs and backing terrorism.

Oil traders are sensitive to Middle East tensions because they worry about supply disruptions, analysts say.