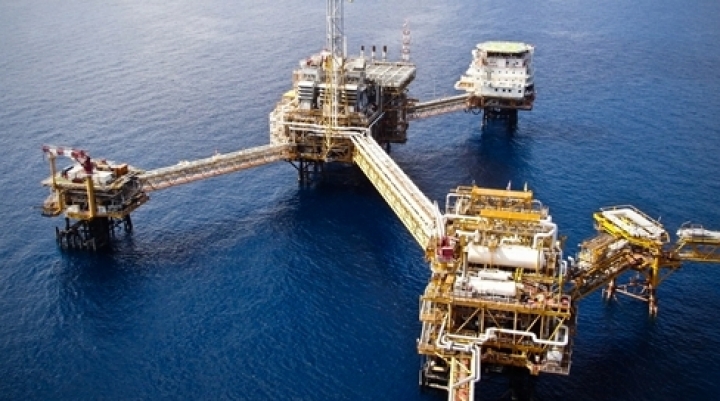 Traders said the price falls on Monday and Friday were a result of increasing oil drilling activity in the United States, which indicated that producers can operate profitably around current levels.

"Each dollar is being used far more efficiently and, as a result, $50 oil appears much more palatable," Barclays bank said in a note to clients.