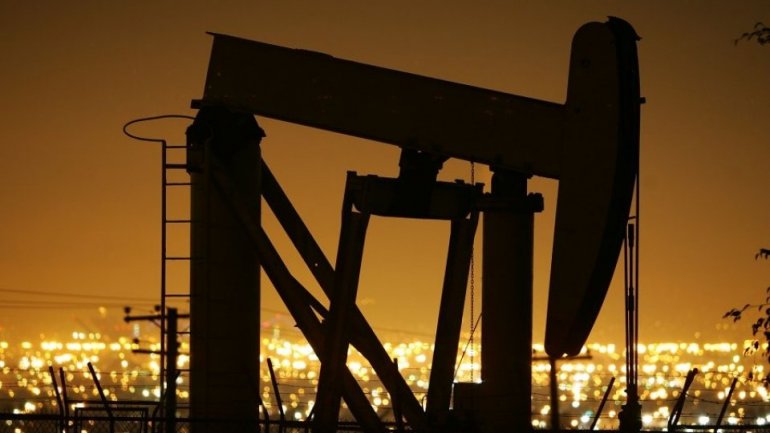 Brent oil tumbled below $50 on Friday, heading for a second straight week of losses, on worries that U.S. President Donald Trump's decision to abandon a climate pact could spark more crude drilling in the United States, worsening a global glut.

Benchmark Brent crude futures LCOc1 were trading at $49.67 a barrel at 0849 GMT, down 96 cents from the previous close.

Both contracts were on track for weekly losses of close to 5 percent.

The U.S. withdrawal from the landmark 2015 global agreement to fight climate change drew condemnation from Washington's allies - and sparked fears that U.S. oil production could expand even more rapidly.

"This could lead to a drilling free-for-all in the U.S. and also see other signatories waver in their commitments," said Jeffrey Halley, senior market analyst at futures brokerage OANDA.