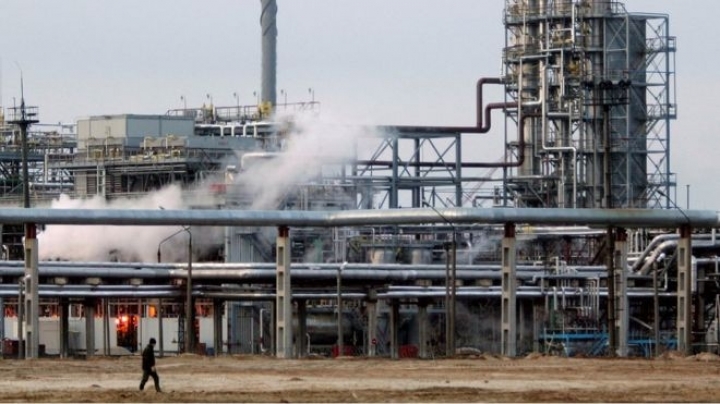 The price of oil has jumped by about 3% after Russia and Saudi Arabia reached an agreement to look for ways to stabilise the oil market, reports BBC.

The announcement was made by the countries' energy ministers, Alexander Novak and Khalid al-Falih.

A statement said the plan was to support the "stability of the oil market... ensuring a stable level of investment in the long term."

At the start of 2016 the price of oil fell to its lowest level in nearly 13 years due to a production glut and is still far below the $110 a barrel price recorded just two years ago.

Mr Novak said the agreement, which might include attempts to limit oil output, was a "historical moment" between members of OPEC, which is the traditional oil producers' cartel, and non-members, of which Russia is one.

He added that Russia was willing to join an oil output "freeze".

But his counterpart Saudi Arabian Falih said that freezing output was not "necessary" now.

Strategies to keep prices high by limiting production are usually the preserve of OPEC and are often not successful.

However Russia and Saudi Arabia are the world's two largest oil producers.

The two countries' ministers' will meet again later this month and again in October and November.

The outline agreement, to set up a joint task force, was publicised at a news conference at the G20 summit taking place in the eastern Chinese city of Hangzhou.