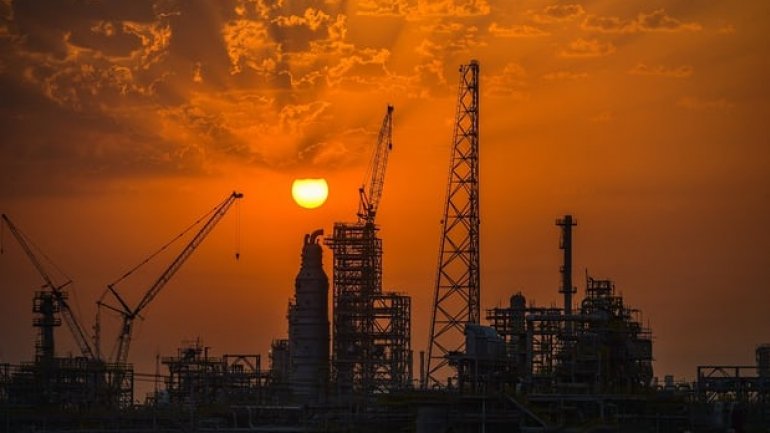 Venezuela’s public finances have been badly hurt by the fall in the oil price a couple of years ago.

That loss of revenue has fuelled the country’s political and economic crisis, as RBC Capital Markets explain:

Many petro states have seen their finances severely strained by the oil price slump. However, no country has experienced as fast and furious fall as Venezuela has, and it now appears poised to earn the dubious distinction of being the first to fully fail. The statistics are staggering.

By the end of the 2017, the Venezuelan economy will likely have shrunk by 30% in three years. The IMF forecasts that inflation will average 720% this year and top 2,000% in 2018. Half of the population is living in extreme poverty and health officials are even starting to warn of famine if current trends continue, according to the International Crisis Group. Three months of daily demonstrations and strikes have left more than a hundred dead and thousands injured. Thousands more are languishing in jail.