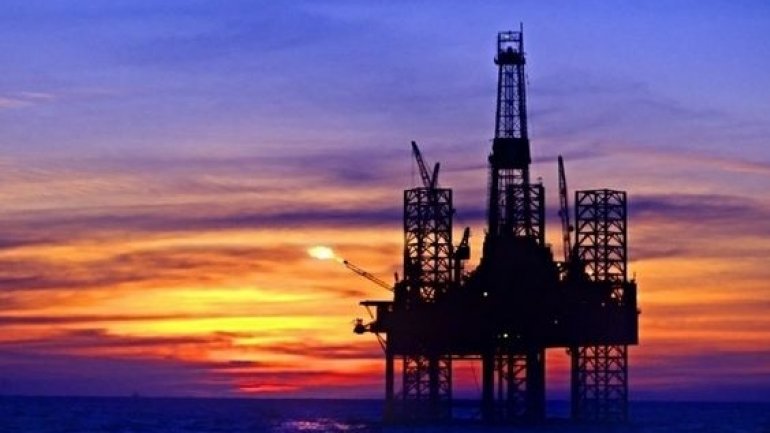 The robot on an oil drillship in the Gulf of Mexico made it easier for Mark Rodgers to do his job stringing together heavy, dirty pipes. It could also be a reason he’s not working there today.

The Iron Roughneck, made by National Oilwell Varco Inc., automates the repetitive and dangerous task of connecting hundreds of segments of drill pipe as they’re shoved through miles of ocean water and oil-bearing rock. The machine has also cut to two from three the need for roustabouts, estimates Rodgers, who took a job repairing appliances after being laid off from Transocean Ltd.

Automation, of course, has revolutionized many industries, from auto manufacturing to food and clothing makers. Energy companies, which rely on large, complex equipment for drilling and maintaining oil wells, are particularly well-positioned to benefit, says Dennis Yang, chief executive officer of Udemy, a company in San Francisco that trains workers whose careers were derailed by advanced machinery.