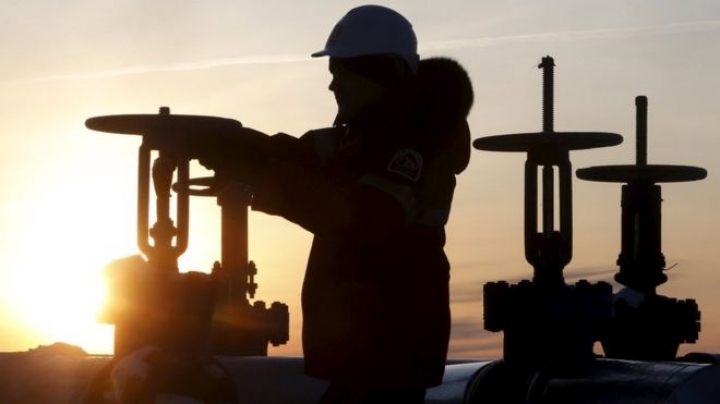 A weaker economic outlook means demand for oil in 2017 is likely to grow at a slower rate than this year, according to the International Energy Agency, reports BBC.

This represents a cut of 100,000 bpd from the IEA's forecast last month.

Meanwhile, increasing supply is keeping pressure on crude prices, which have fallen sharply in the past month.

After reaching a price of above $52 a barrel in June, Brent crude fell 14.5% in July due to combination of rising stockpiles and worries about the outlook for demand.

Global supply of oil rose by 800,000 bpd in July, with output from nations in the Opec oil producers' cartel rising sharply.

"Opec crude oil output rose by 150,000 bpd in July to 33.4 million bpd - holding at an eight-year high - as Saudi Arabia produced at the highest ever and Iraq pumped harder," the IEA said.

"The massive overhang of stocks is also keeping a lid on prices, with both newly produced and stored crude competing for market share in an increasingly volatile refinery margin environment."

However, the IEA said that stockpiles may ease in the coming months, which could act to stabilise prices.

"Oil's drop ... has put the 'glut' back into the headlines even though our balances show essentially no oversupply during the second half of the year," the IEA said, referring to crude oil.

The agency said slowing demand growth had encouraged struggling refiners to cut output, which would help eat into the massive overhang of petrol, diesel and other refined fuels.

It said that this could ultimately be supportive of the oil price.

"The resulting product stock draw (fall in stockpiles) will increase refiners' appetite for crude oil and help pave the way to a sustained tightening of the crude oil balance."