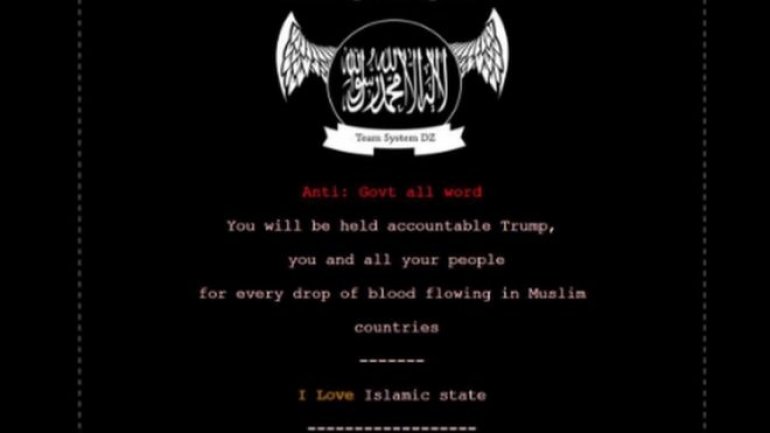 A number of government websites in the US state of Ohio, including that of Governor John Kasich, have been hacked to display a pro-IS message, according to BBC.

It said President Donald Trump would be held accountable for "every drop of blood flowing in Muslim countries" and ended "I love Islamic state".

The hacking was carried out by a group calling itself Team System DZ.

The Ohio governor's website was down for maintenance for some time on Sunday, before coming back online.

The message in the hacking attack contained an Arabic symbol and was written mainly in the black and white used in the flag of so-called Islamic State.

The message on Mr Kasich's site also played an Islamic call to prayer.