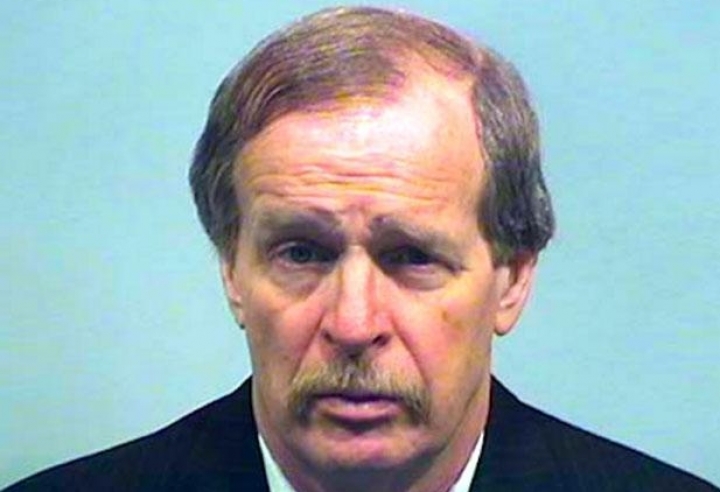 A former mayor who “dedicated his life to Jesus” repeatedly sexually assaulted a four-year-old girl and blamed her for being a “willing participant”, Independent informs.

Richard Keenan, who served as mayor of Hubbard, Ohio, between 2010 and 2011, has been indicted with eight counts of rape and 12 counts of attempted rape and gross sexual imposition.

He pleaded not guilty last month, but prosecutors said he had admitted the assault to his wife, a pastor, a social worker and his brother and sister-in-law, as reported by the Youngstown Vindicator.

The period of assault, he reportedly admitted, spanned a three-year period, starting when the girl was four years old.

The child told his wife about the abuse and she confronted Keenan.

“I did it,” he said, according to court documents.