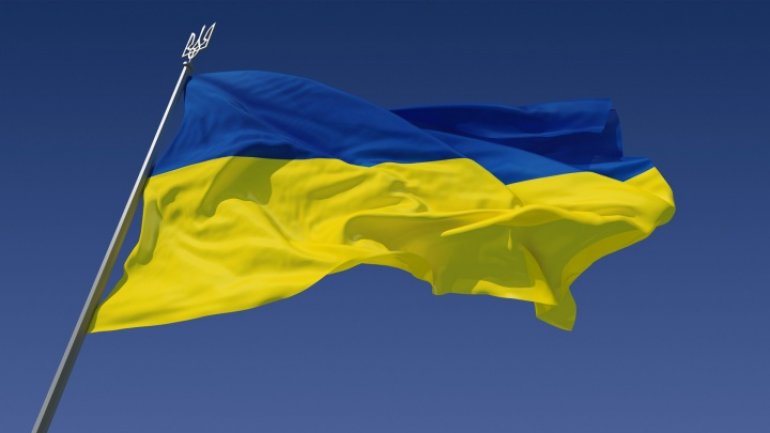 Fighting corruption in Moldova becomes a model for many ex-Soviet countries. Ukraine is among them and it’s behind Moldova in this respect.

Such statements have been made by officials and NGO representatives from Ukraine. They say the progress in Moldova is visible given the large number of corruption cases started these last years.

The Corruption Combating Center from Ukraine is an NGO founded three years ago. Since 2014, the association has contributed to starting probes concerning 400 civil servants and prevented embezzlements in amount of EUR100 mn.

Its chief, Vitaly Shabunin, has referred to the case of the former Moldovan Premier, Vlad Filat, sentenced to nine years of imprisonment: “Three courts in two years – it seems like a good result. As for most cases started by our anti-corruption entity, there is no court decision even in o year. The only index is the jail term and property confiscation. What’s the problem if a corrupt civil servant, who did steal, is put behind bars? What difference does it make if he is a politician? There is a precedent."

Ukrainian MP Yegor Sobolev says although new corruption-fighting entities are founded in Ukraine, the big trials are late to emerge: "We can talk a lot about changes, but until we have a top of the civil servants put behind bars, as it is in Romania, everything is just words."

She says the level of intolerance for corruption has grown within society, more investigative reports unfold, while the civil servants are not so sure they will not be held accountable for their wrong-doings.

But, she says, Moldova has gone farther: “If the courts issue legal sentences, we but greet this and hope our courts will also reach this level. We welcome Moldova’s having such a practice. It’s a path we still have to step on."

A team of Moldovan journalists have met Ukrainian politicians and NGO representatives at a reunion organized by the Media Crisis Center from Kyiv, supported by the U.S. Embassy to Moldova.