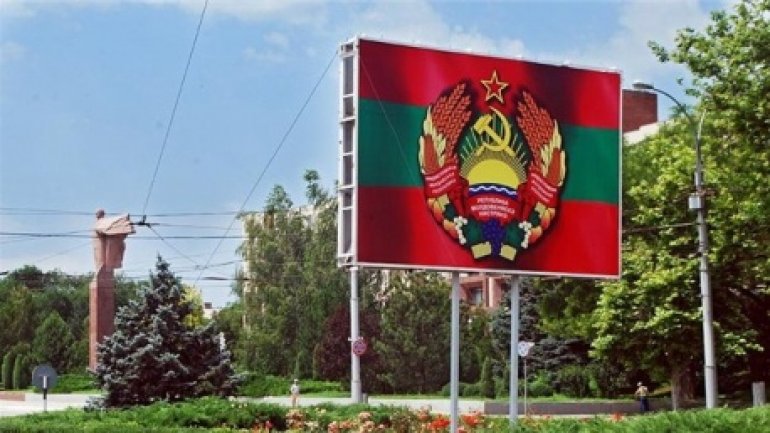 Enrollment in the Russian army in Transnistrian region is an attempt to strain the situation and is illegal, say Prime Minister Pavel Filip and Interior Minister, Alexandru Jizdan.

The officials assure that the situation is monitored by the authorities to prevent a possible conflict outbreak in the area.

The problem of illegal recruitment in the paramilitary structures of the Transnistrian region was discussed at meetings in the 5+2, but no solutions were found.

"It is illegal, it is unconstitutional. This problem has been discussed several times, including at the Supreme Security Council. Given the fact that currently we do not control this territory, we can't legally we can not get involved" , said Interior Minister Alexandru Jizdan.

"They are trying to escalate the situation. I want to say that we are calm and try to manage the situation to not start a conflict or affect somehow the finding of a solution to this conflict" , said Prime Minister Pavel Filip.

The prime minister also said that soon, discussions on illegal enrollment will be resumed.

Earlier, media wrote that the Russian Armed Forces are recruiting young people from Transnistrian region through classified ads. A notice appeared in a newspaper in the region, and the person who answered the phone said that, for enlistment in the army, the applicant must have Russian citizenship, and be registered on the territory. In September 2014 on a social network, young people aged between 19 and 33-year-old were urged to commit to military service in the Russian Operative Group Troops. The ad was mentioned salary, which starts at $ 350.