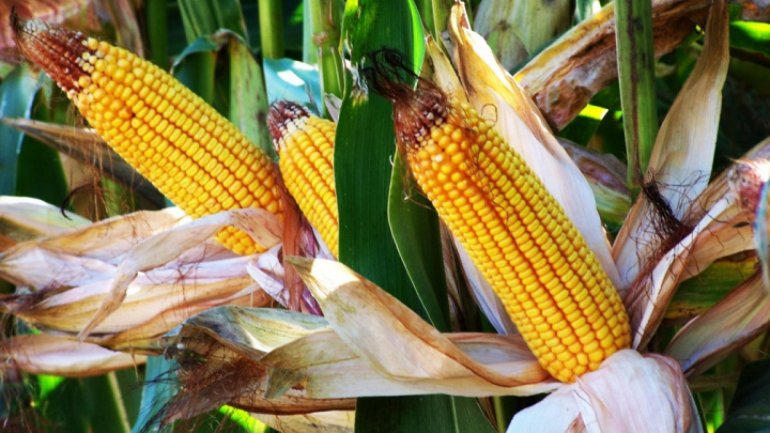 2017 proved to be an excellent year for corn. Harvesting is in full swing, but so far only 7% of the lands were cleared.

According to preliminary statistics, 4.5 tons are picked from one hectare, being with a ton more than last year. Farmers can enjoy a good harvest from sunflowers as well. So far over 60% were collected and the average weight per hectare is of 2.2 tons, with 300 kg more than the previous year.

The statistics of sugar beet also pleases the eyes. On average, on a hectare of land grew 32.5 tons, with 3 tons more than in 2016. While soybeans are estimated to have with 400 kg more per hectare than last year.

We remind you that earlier this year, farmers have also enjoyed a rich grains harvest. Official statistics shows that on 300 thousand hectares, farmers have managed to gather over 1.16 billion tons of grains.

Barley from this spring and autumn has provided farmers with 248 thousand tons, gathered from 73 thousand hectares. On average, a hectare contained 3.4 tons, which is with 400 kg more that the previous year.